Ethereum co-founder Vitalik Buterin has published a cryptic tweet, which at first glance could cause further uncertainty in the crypto community.

Referring to rumors of a possible bankruptcy of Genesis Trading and its parent company Digital Currency Group (DCG), Buterin wrote that “I’m hearing through the grapevine that something important is about to happen.”

Buterin did not go into further detail, going on to say, “please recognize the fact that my elite social connections to people who are early to know things make me cool, and please help me validate my self-image of coolness.”

I'm hearing through the grapevine that something important is about to happen. Please recognize the fact that my elite social connections to people who are early to know things make me cool, and please help me validate my self-image of coolness.

At first glance, Buterin caused a lot of confusion with his tweet. But, calm down! Buterin is not the next FUD spreader warning of a collapse of Grayscale Bitcoin Trust (GBTC) in the wake of the Genesis / DCG rumors.

The probability that Buterin indeed wanted to ring the alarm bell with this tweet seems rather low. Apparently, Buterin is just trolling Paul Graham, who in turn was scattering rumors, citing a supposed source.

Graham, who sold his company Viaweb to Yahoo in 1998 and then got richer by investing the money in other startups through his company Y Combinator, tweeted about a trusted source.

The anonymous source said he is convinced that the cryptocurrency industry will experience “systemic risk” in the near future. Graham tweeted:

A person I have known for more than ten years, who I consider trustworthy, is convinced the cryptocurrency economy will shortly experience a systemic risk. I don’t know anything concrete, but if I were exposed, I would be concerned.

The Last Word Is Not Yet Spoken

As Bitcoinist reported today, there are currently numerous rumors circulating about a possible insolvency of Genesis Trading, which in turn could send industry giant DCG into bankruptcy. For all the doom and gloom, however, this is far from the last word.

Genesis is currently looking for capital, until today (Monday). Should it not be able to raise enough cash, DCG might have to step in and sell a large part of its liquid funds and assets from its portfolio. However, only if all other efforts and options fail, DCG is likely to liquidate its golden goose, Grayscale.

Nevertheless, a possible liquidation of the Bitcoin and Ethereum Trust by Grayscale hovers over the crypto market like a sword of Damocles. Grayscale holds over 635,000 BTC worth over $10 billion and 3.1 million Ethereum worth $3.7 billion.

A liquidation of both funds would mean a gigantic selling pressure that could drag down the prices of BTC and ETH. 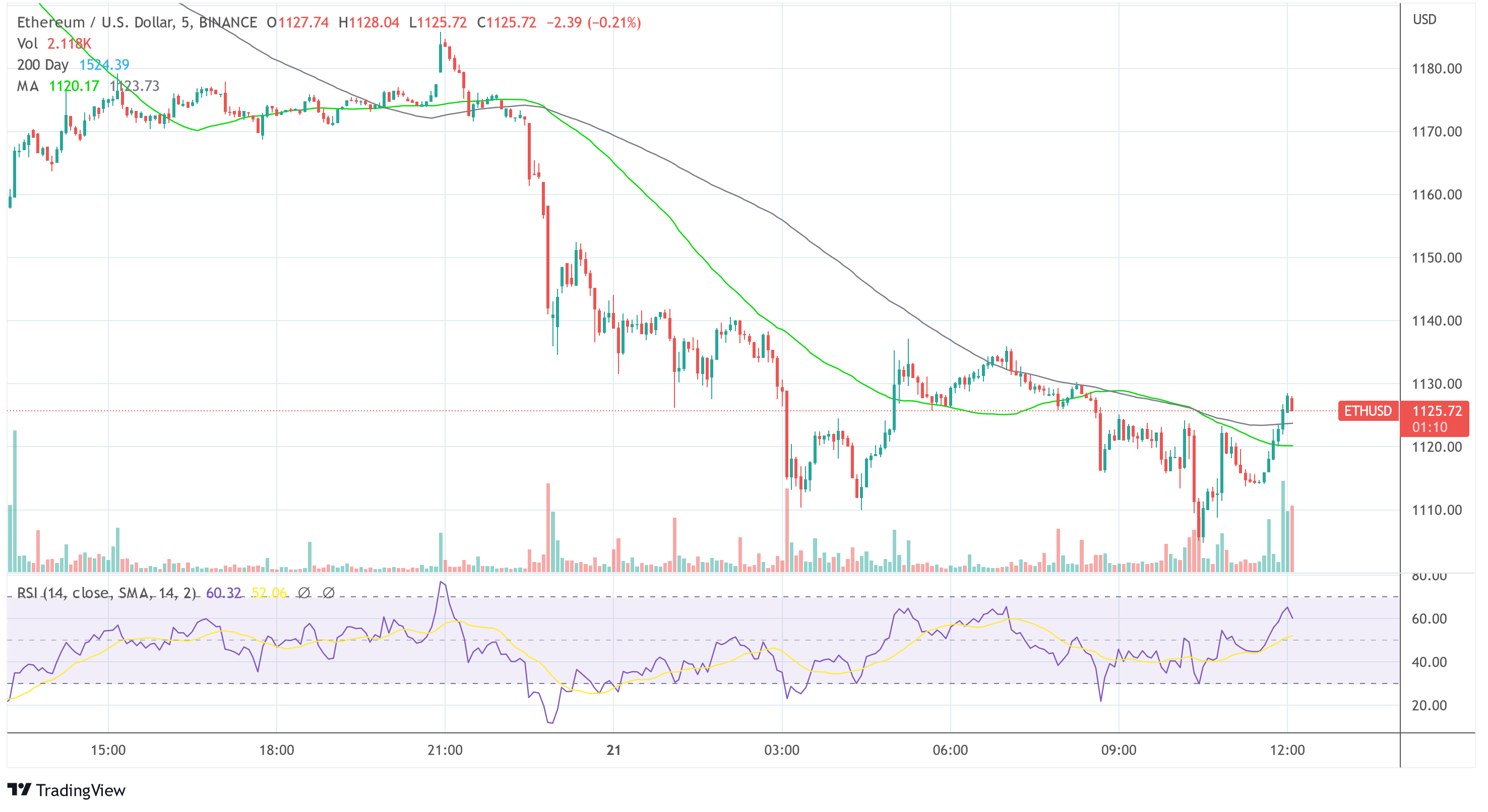